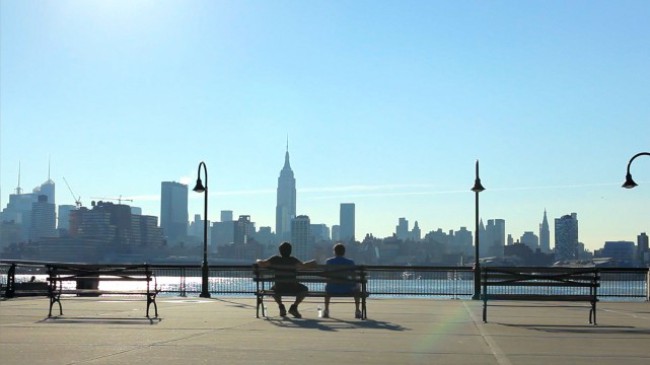 How you help independent films

With the rise of the independent filmmaking due to the lowering of the production costs and the expansion of exhibition channels (film festivals and the internet), films made outside of Hollywood are plenty. Nevertheless, people still hear the word «millions» applied to independent films, since many independent filmmakers still depend on Hollywood-like structure, such as voluminous crews, expensive equipment and name actors in order for their films to be bought by those same studios. But what about filmmakers who don’t have Wall Street family members, corporate investors, a winning lottery ticket? The answer is Ship Happens, a comedy shot in New York and New Jersey for 22 days and a crew composed only by a director, a director of photography, a sound man and a production assistant (depending on the day the latter could be two or none). Ship Happens centers around Jack who, after his father’s passing, starts thinking about life and realizes he’s taken a few wrong turns in the past, so he tries to fix them up. While doing that he unleashes a great deal of trouble upon his best friend Fred and his wife Cindy, his ex-girlfriend Debbie with whom he has a son, and even himself. With an ensemble cast of over a dozen characters the film mixes several styles: the warmth of the romantic comedies with Meg Ryan, the quick wit of the Woody Allen films and the outrageousness of the bromedies by Judd Apatow and Seth Rogen such as Superbad and Knocked Up. The producers, Micki Mihich (also director, writer and editor) and Simone Mihich Bueno (also director of photography, color correction and post-production technician) – their son Thomas is also in the film – used their own apartment and office for five different sets and a lot of favors from friends in order to accomplish their life-long dream: to make a feature film. They also wanted the film to be as professional and good as possible and it seems they have what it takes: their first (short) film, The 100th Job, was selected by 20 film festivals around the world, won 8 awards and was bought by The Movieola Short Film Channel. But since they’ve been paying for everything that had to be paid themselves, they need an extra push in order to finish the film, now in post-production. You can help and check their trailer out at: www.shiphappensmovie.com. 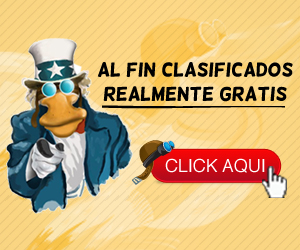 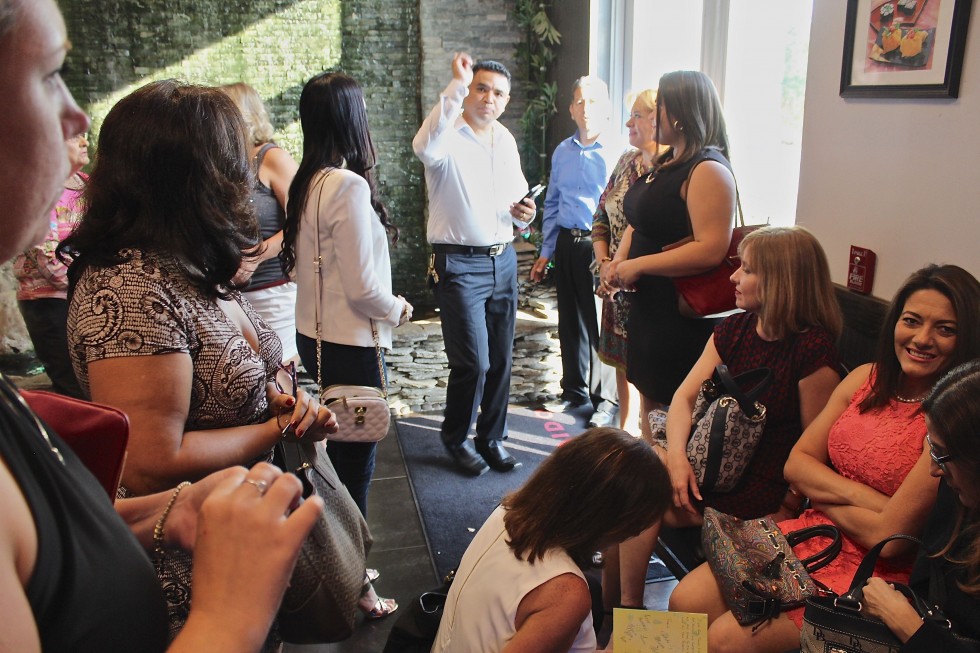 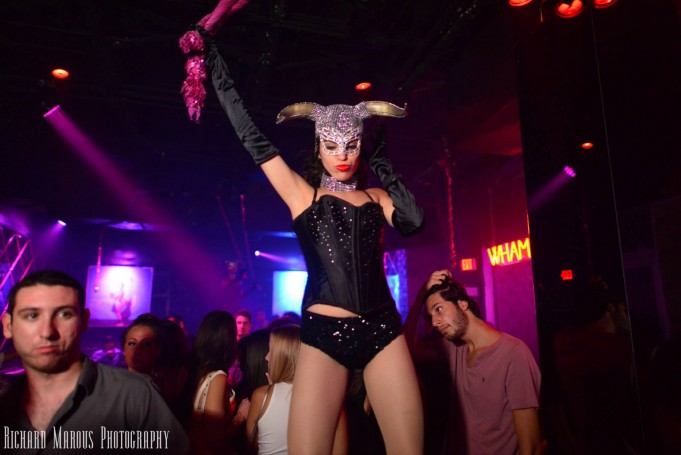 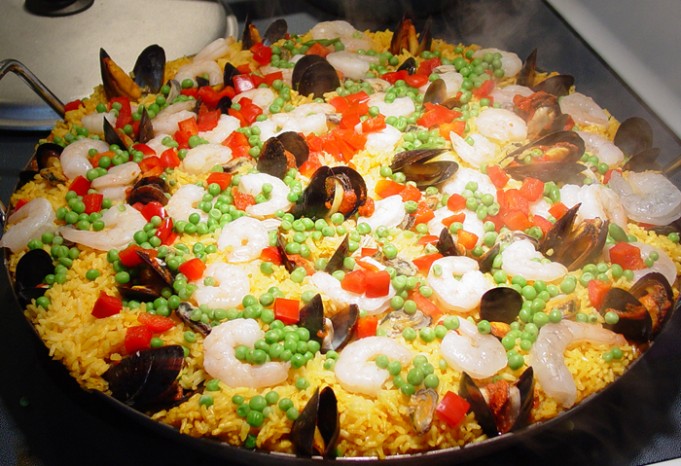 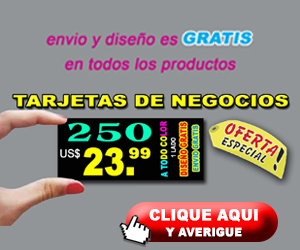 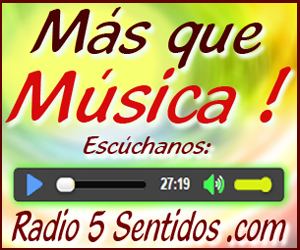